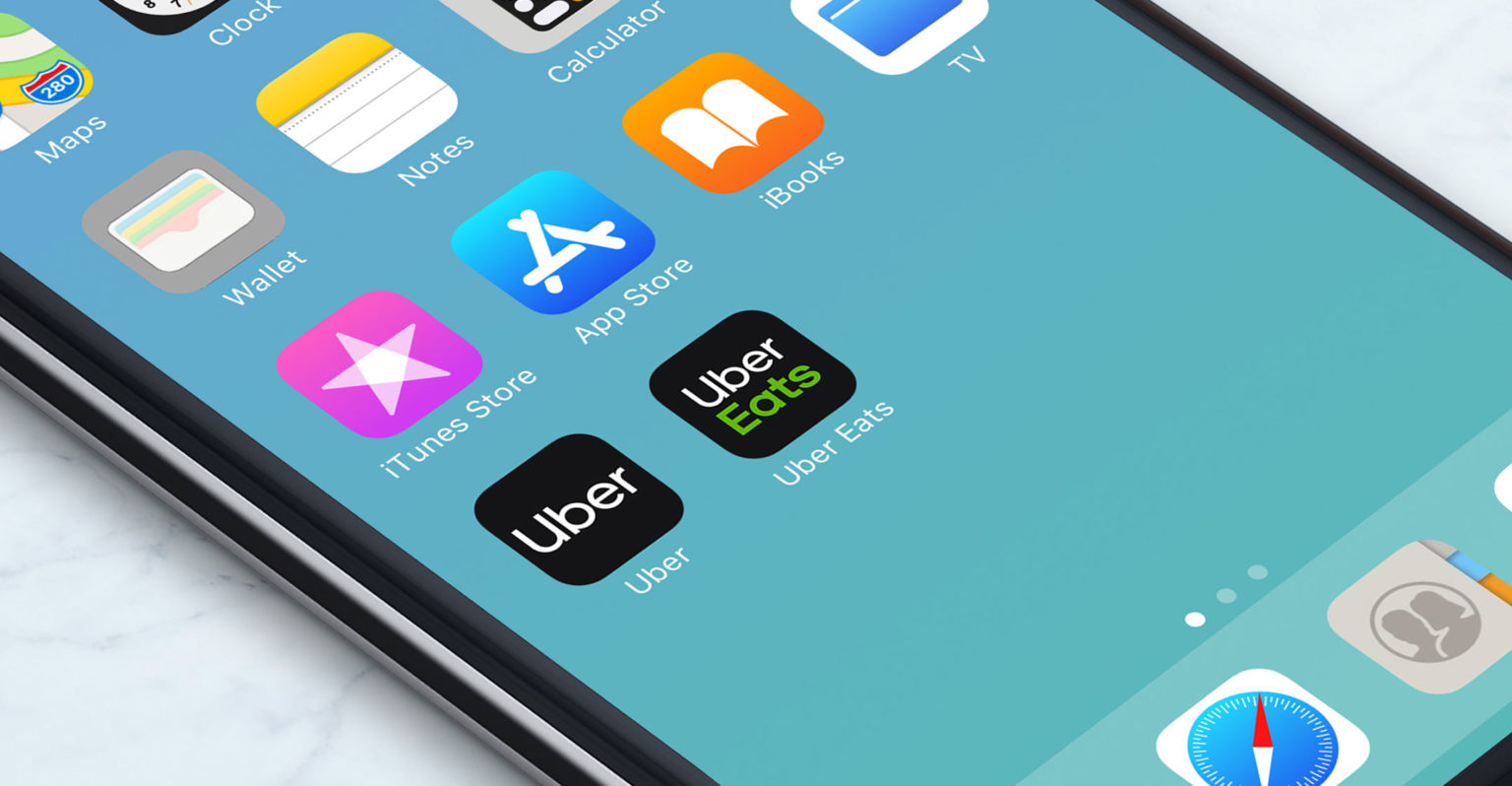 A group of human rights lawyers has launched a class-action lawsuit against Uber South Africa, seeking to support the company’s thousands of local drivers.

Johannesburg-based Mbuyisa Moleele Attorneys, assisted by London law firm Leigh Day, said on Tuesday that they are preparing the class-action suit, which will be filed in the labour court in Johannesburg against Uber BV in the Netherlands and Uber South Africa on behalf of the drivers.

“The claim will be based on the drivers’ entitlement to rights as employees under South African legislation and will seek compensation for unpaid overtime and holiday pay,” the lawyers said in a statement. Mbuyisa Moleele Attorneys and Leigh Day achieved the first two settlements in the silicosis litigation on behalf of gold miners in South Africa.

The current model exploits drivers: They are effectively employees but do not benefit from the associated protections

“The Uber claim follows a decision by the UK supreme court on Friday, 19 February that Uber drivers should be legally classified as workers rather than independent contractors, and as such are entitled to similar benefits,” the statement said. Leigh Day represented the UK Uber drivers in the case in which the lower courts, including the English court of appeal, also ruled in favour of the drivers.

They added that South African legislation relating to employment status and rights – the Labour Relations Act and the Basic Conditions of Employment Act – is very similar to UK employment law. Furthermore, Uber operates a similar system in South Africa, with drivers using an app, which the UK supreme court concluded resulted in drivers’ work being “tightly defined and controlled” by Uber.

‘They work for Uber’

“In the UK case, the key issue was whether drivers contract with passengers using Uber as an agent, or alternatively that drivers are working for Uber. The conclusion of the supreme court was that they work for Uber. Even though Uber’s lawyers had drafted agreements giving the impression that Uber were merely agents, the court ruled that the true position was that under employment legislation, Uber has control over the way in which drivers deliver their services.”

They said that Uber drivers in South Africa tend to be full time on the Uber platform and their work for Uber is equivalent to full-time employment, and not just a way of earning supplementary income.

“This, along with the fact that the Competition Commission found that after deductions, some drivers earn less than the minimum wage, means that Uber drivers in South Africa work incredibly long hours just to make ends meet. The supreme court recognised similar difficulties faced by drivers in the UK case by stating that in practice, the only way in which drivers could increase their earnings was by working longer hours while constantly meeting Uber’s measures of performance.”