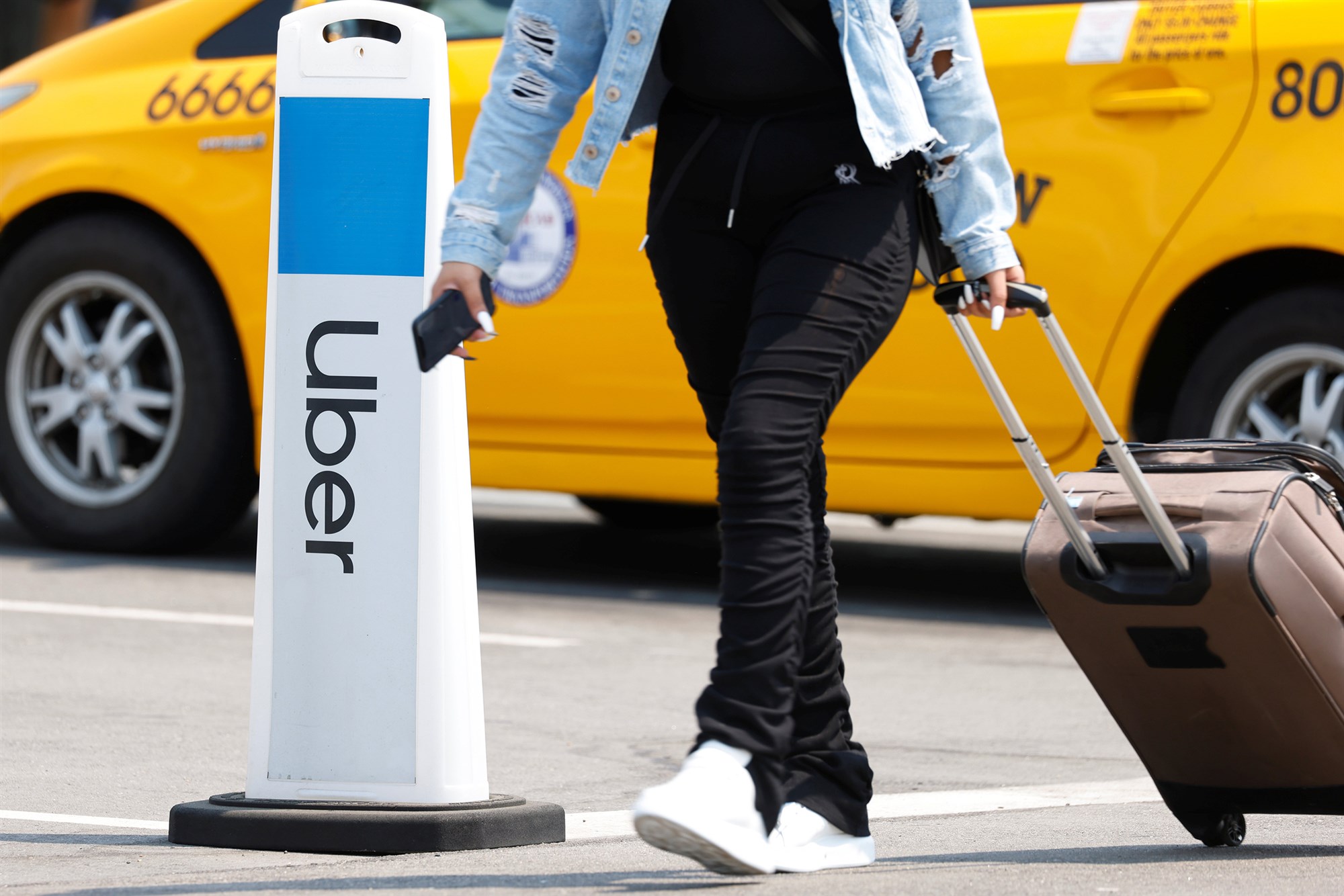 OAKLAND, Calif.—A California state appellate court on Thursday upheld a lower court’s ruling that there was an "overwhelming likelihood” Uber and Lyft had misclassified their drivers as contractors rather than employees in violation of a landmark state law.

The 74-page ruling, which was issued Thursday by the First Appellate District court in San Francisco, affirmed the August preliminary injunction granted by Judge Ethan Schulman of the San Francisco County Superior Court.

The ruling is unlikely to have any immediate effect on either company’s services given the ruling will be put on hold for at least 60 days. Uber and Lyft can still ask that the decision be reviewed by the California Supreme Court, which can decide whether or not to hear the case.

Lyft spokesperson Julie Wood said the company was considering “all of our legal options.”

“This ruling makes it more urgent than ever for voters to stand with drivers and vote yes on Prop. 22,” she said in a statement, referring to a Nov.3 ballot measure that Lyft and Uber have been pushing for months.

“Today’s ruling means that if the voters don’t say Yes on Proposition 22, rideshare drivers will be prevented from continuing to work as independent contractors, putting hundreds of thousands of Californians out of work and likely shutting down ridesharing throughout much of the state,” Davis White, a company spokesperson, said in an email.

The ruling could be undermined by Proposition 22, which, if passed, would grant Uber and Lyft an exemption from AB5.

“This decision makes it abundantly clear that Uber and Lyft have been breaking the law for years,” he said in a statement.

“The only thing ‘radical’ and ‘unprecedented’ is the scope of Uber and Lyft’s misconduct. This is a victory for the people of California and for every driver who has been denied fair wages, paid sick days, and other benefits by these companies.”

The three-judge appellate panel was tasked with specifically reviewing whether Judge Schulman’s ruling was improper, and concluded that it was not.

Schulman found that the ride-share giants have likely run afoul of AB5 and the 2018 California Supreme Court decision upon which it is based. In that case, known as Dynamex, workers are assumed to be employees unless all parts of a three-part test are met. The AB5 law was drafted to enshrine this court decision into state law.

William Gould, a law professor at Stanford University, said in an email that the decision was not a surprise and speculated that Uber and Lyft had “no chance” with the California Supreme Court.

Gould, a labor law expert, served as the chairman of the National Labor Relations Board from 1994 to 1998.

Shannon Liss-Riordan, a Boston-based attorney who has been fighting Uber and Lyft for years in similar cases, described the ruling as “incredibly vindicating.”

“It's been so clear for so long that Uber and Lyft drivers are employees and that these companies have premised their business model on this legal tactic of never having this ruling see the light of day,” she said.

This case was brought by California Attorney General Xavier Becerra, along with the city attorneys in San Francisco, Los Angeles and San Diego, and accuses the companies of violating AB5. If a court ultimately rules against the companies, Uber and Lyft could potentially owe huge penalties and substantial restitution to California drivers.

“Uber and Lyft have pocketed millions of dollars by leaving drivers in the lurch and taxpayers to foot the bill,” Herrera continued. “The law is clear: Drivers can continue to have all of the flexibility they currently enjoy while getting the rights they deserve as employees. The only thing preventing that is Uber and Lyft’s greed."

By allegedly misclassifying the overwhelming majority of their workforce, Uber and Lyft save millions annually and drivers must cover gas, maintenance, insurance, health care, and other expenses that likely would otherwise be covered by their employer.

Uber and Lyft for years have pushed a narrative suggesting that the majority of their drivers want to be independent contractors. They say drivers overwhelmingly value a flexible schedule, which Uber and Lyft could offer now if they chose to.

As part of the filings in the run-up to the appellate hearing, both the plaintiffs and defendants offered up dueling written declarations as to what their preference is.

“But the differences in the various driver perspectives offered on this issue have limited bearing here,” the court found. “The governing ABC test is not decided by plebiscite. And if there is a segment of drivers—even a large one—who do not need, wish to have, or even understand they are entitled to employment benefits, that does not strip others of rights the People seek to ensure may be claimed by all."