Regulating for globalisation : Platform work and the employment relationship - a global overview 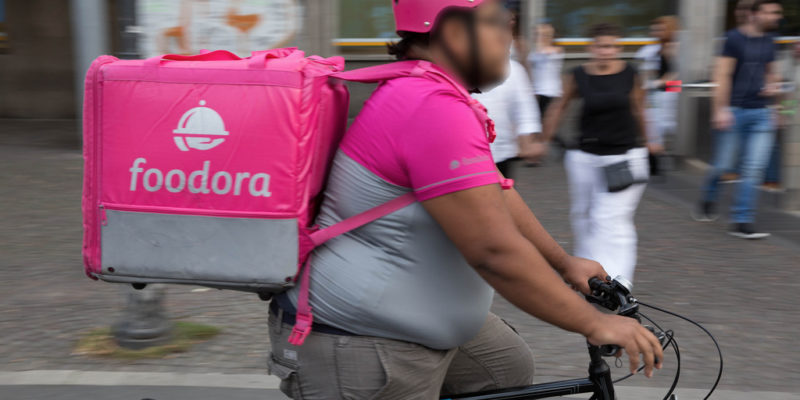 The debates on platform work have come a long way since the early publications in the first part of the last decade. For a long time, many commentators agreed with the words of Judge Vince Chhabria in the Californian case about the ride-hailing platform Lyft: “the jury in this case will be handed a square peg and asked to choose between two round holes.”[1https://www.ilo.org/global/publications/working-papers/WCMS_777866/lang--en/index.htm" target="_blank" rel="external noopener noreferrer" class="wpel-icon-right" data-wpel-link="external">new working paper published by the ILO (important disclaimer: this paper, just like this blog, reflects our opinions and not necessarily those of the ILO!). Contrary to Judge Chhabria, these more recent responses seem to be less pessimistic. Existing legal tests for determining employment status are not inevitably out of date, as some commentators claimed.

From Montevideo (Uruguay) to Ontario (Canada) and from London (England) to Palermo (Italy), courts and administrative bodies have established that platform workers can have access to protections under existing labour laws and standards. Our paper focuses, in particular, on the key topics influencing the determination of an employment relationship under national case law. We examine specifically control of work through technology (“management-by-algorithm”), working time flexibility, substitution clauses, and the use of the workers’ tools. We report how many of the indicators of the existence of an employment relationship identified by the ILO Employment Relationship Recommendation 2006, (No. 198) still bear relevance in today’s case law, even if some do it more than others. We also find that many courts acknowledge that technology can enhance hierarchical control and that working time flexibility, substitution clauses and the use of workers’ tools are not necessarily incompatible with employment status.

At the same time, we report that the case law in most countries is far from settled. As rulings in countries like Chile and Brazil show, the determination of employment relationships in the platform economy remains complex. The same also emerges when taking legislative developments into account. Some countries, including France and Belgium, have attempted to exclude platform workers from employment status to certain extents. But their constitutional courts quashed these reforms. Other legal systems, like Italy, have adopted legislation to include platform workers, and other workers in the supposed “grey zone” between employment and self-employment, in labour protection. Spain recently introduced a rebuttable presumption of employment status for delivery riders.

Undoubtedly, as the report shows, developments can go both ways, with California being a striking example. The AB5 Bill, which turned the ABC-test under Dynamex into statutory law and aimed at bringing many platform workers under an employment status, was considerably rolled back under Proposition 22.

Still, regardless of all these complexities, courts and regulators worldwide, many courts and regulators proved that platform work is compatible with employment status and meaningful labour protection. Even if this does not exclude the possibility of meaningfully rediscussing the personal scope of labour protection, existing legal tools are far from being invariably outmoded. As we argue in our paper, ILO Employment Relationship Recommendation is still a good compass in this respect.