Looking for appropriate tech solutions is like 'Finding Nemo' 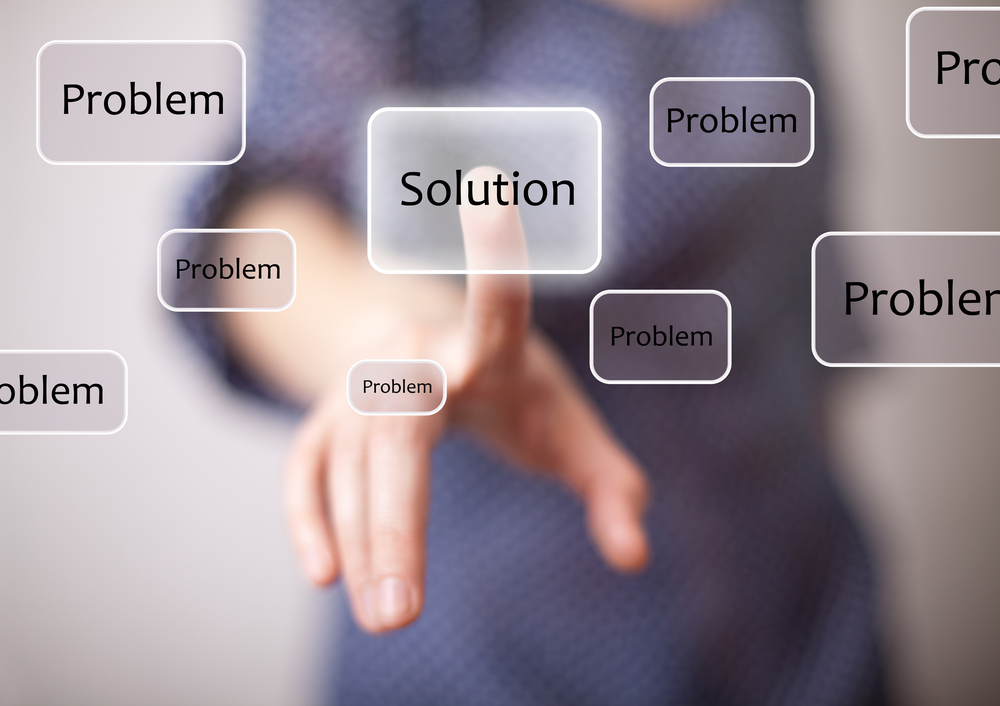 A significant proportion of urban informal employment around the globe falls into the four occupational groups, namely, domestic workers, home-based workers (including garment workers), street vendors and waste pickers. A key principle of We Care, a Digital Platform Co-operative Project (DPCP) is promotion of the dignity of work, in the domestic and care work sector which has been mostly unregulated, informal and largely the domain of womxn in South Africa and globally.

In harnessing existing technologies to further the principle of “dignity of work”, the DPCP believes that the technologies we engage must be fit for purpose in respect of creating access to opportunity, capacity building of domestic workers in their own futures, and providing a suitable technology platform for enabling redistribution of valued assets.

The project set out to re-imagine a digital platform that has “care” (in the context of domestic work) as the central service value proposition and recognition of co-operative principles at the core of its business model. The idea of an alternative business model was a response to observed impact of commercial digital platforms such as ride hailing UBER and Bolt. Workers have been deliberately misclassified as “independent contractors” and therefore not legally entitled to labour rights of employees. This has impacted negatively on livelihoods of drivers and the situation has not gone unchallenged.

As the DPCP developed it sought collaboration with others in the field locally and internationally. We also researched local and global start-ups and looked into possible benefits of blockchain technologies. Our aim was to establish which alternatives existed and could be adapted for the specific needs of domestic and care workers in a South African context.

The restrictions resulting from the Covid-19 pandemic slowed down engagement with domestic workers and laid bare the triple barriers of lack of skills, lack of devices and lack of data. Notwithstanding the challenges acknowledged, technology also presents opportunity. Having established among domestic workers the need for digital literacy skills, DPCP initiated a process to assess technology readiness of domestic workers to participate in the project. A sample group was carefully selected in Johannesburg and in Cape Town, the two pilot sites.

Appropriate technologies (AT) refer to technologies that are adaptable to local needs, acceptable to users and that are made using locally available materials with the aim to improve the lives and livelihoods of people in resource-constrained environments. This was articulated in 1955 by the British economist E.F. Schumacher (1911-1977) who viewed the dignity of work as essential to the character of individuals and the community. His research began to question the assumption that growth was always good. His premise was that technologies that were small scale, decentralized, and not energy intensive, could be used to improve a community's standard of living and that this could lead to economic viability for the community and provide suitable employment opportunities.

A lot has happened since 1955 as machine learning formed the basis for many of the fast-moving parts we call modern day living. The cyber multiverse is constantly shape shifting and creating and innovating, all the while, without considering its impact on human livelihoods. Bigger and better has made way for smaller and faster! This is impacting on our neural pathways as we evolve.

“High tech”, or high technology refers to what is promoted as the latest innovations that often come coupled with disruption to an industry or value chain. We seldom hear of low technology such as weaving produced on non-automated looms, basketry and joinery and the far-reaching impact it has on the market. The typewriter was considered ground-breaking in the late 19th century. Now voice recognition can be transmitted to text.

Handheld devices are far more accessible and are repositories for work related and personal information. It is this hand-held portable device, or mobile phone or tablet, that has been agreed upon as the most appropriate hardware for the development stage of the project.

With the rollout of a business and governance model, the technical specifications for an appropriate technological platform will soon take shape and this is of great excitement to the team and the project stakeholders.

We cannot simply procure technological platforms or software developed for a completely different environment to that of South Africa. This digital platform will learn from the bold steps that others have taken, by striving for an inclusive business model that reflects its core principles in the way it provides services to users and investors, all the while creating engaged and involved domestic and care workers and employers.

The DPCP is a project that falls under the Social Law Project (SLP), which subsequently falls within the newly establish Centre for Transformative Regulation of Work (CENTROW). To find out more about CENTROW and the work we do, join us as we formally launch CENTROW on 23 March 2021. The launch webinar will give insight into CENTROW’s approach and some fundamental issues which it will address. Click here to register for the launch webinar.