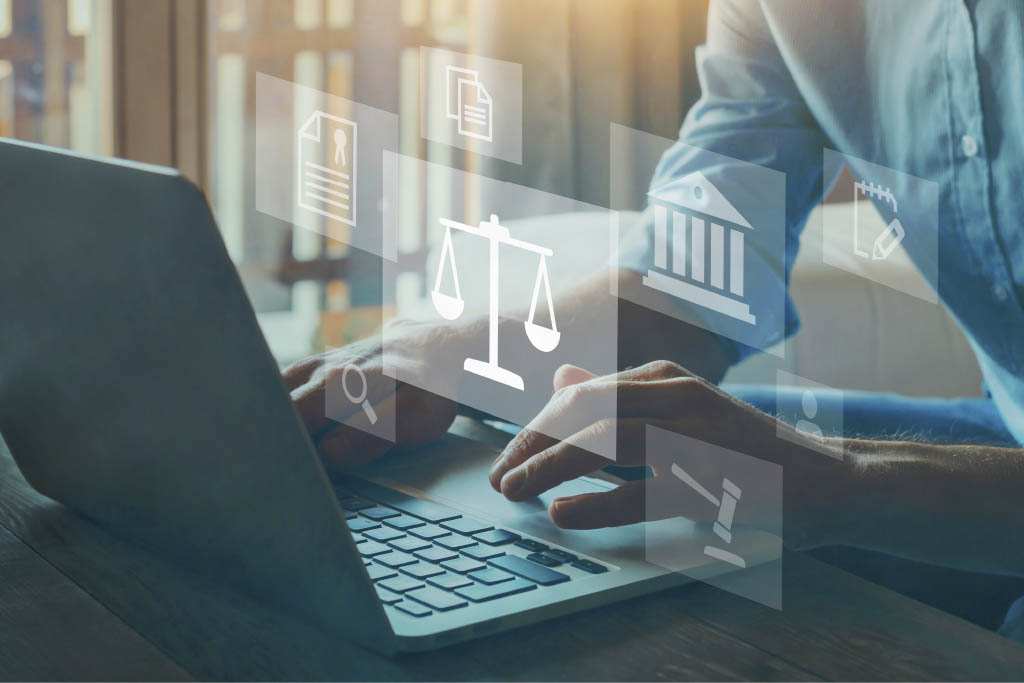 Access to justice is defined as “the ability of people to seek and obtain a remedy through formal or informal institutions of justice, and in conformity with human rights standards” yet today thousands of South African workers are left struggling to understand their rights and whether they can take forward a dismissal case.

With the advent of digitisation, significant changes have taken place in the legal profession worldwide, as workers turn to the World Wide Web for legal information.  What this also means is that vital legally correct online information requires a diversity of multidisciplinary educated legal professionals willing to share their knowledge as widely as possible

LLoL is one of the projects of the Centre for the Transformative Regulation of Work (CENTROW) It is one of South Africa’s first digital legal decision-making tools, which came about as a result of cooperation between Arbeidsmarktresearch Uva B.V. (ARR), a unit at the University of Amsterdam, and the university. This interactive programme provides expert information on labour law. It seeks to inform workers whether there are grounds for referring a dispute to the CCMA or a bargaining council and makes inaccessible information on labour laws accessible.

The resultant information is produced by filtering laws and regulations, simplifying the language and estimating the legal position of the user of the tool. Therefore, it is a rule-based legal system which leads to a legal conclusion based on legal rules, the input by the user, legal knowledge and interpretation.

The essence of the tool is using decision trees, a representation of choices determined by logic. It is a mathematical approach to legal text. Simultaneously, it is an interactive knowledge system that provides the user with clarification and explanations. In the result produced by the tool, it weighs answers provided based on each user’s unique factual situation and produces a unique report.

The report is made of hundreds of questions and formulas, calculating information accurately in line with a CCMA Commissioner’s or Labour Law judge's ruling. At this time, workers can use the online tool, with paralegals and trade unions' assistance, when they have been dismissed for alleged misconduct and believe the dismissal was unfair.

Alternatively, a user can even find out if they have good grounds for referring a dispute. Through the popularisation and the use of this tool, at community advice offices and in trade union offices, and as the tool is developed further, the number of people that will know their labour rights will steadily increase.

The first module now about to be piloted at partner organisations (especially advice offices and trade unions) deals with dismissal for (alleged) misconduct, the most common form of dispute to be referred to the CCMA. Based on this experience, further modules are planned other forms of dismissal and other types of individual labour disputes. But the platform also lends itself to providing similar expert advice on a wide range of other issues – for example, specific problems faced by platform workers, domestic workers or other marginalised workers without access to trade union support.

To find out more about CENTROW and the work we do, join us as we formally launch CENTROW on 23 March 2021. The launch webinar will give insight into CENTROW’s approach and some fundamental issues which it will address. Click here to register for the launch webinar.